The Burchell’s Coucal is more often heard than seen. Its call, which is a cascade of bubbling notes, usually emanates from the deep undergrowth of one’s garden, the habitat that this species prefers. It mainly calls in the morning, but it will also call throughout the day and even on moonlit nights. It is sometimes called the Rainbird because it calls before, during and after rains.

This Coucal occurs in most of South Africa, except the arid west. It is common on the Highveld. Its range in fact expanded southwards and westwards in the 1900s, mainly in response to changes in land-use. It has certainly benefited from the establishment of gardens and parks. It is also found in thickets, reed-beds, coastal bush, along rivers, and in vleis. It is common in well-vegetated suburban gardens. It clambers around thick vegetation, seldom flying. When it does fly, it makes a beeline between patches of the thick vegetation it prefers to inhabit. It may also run on the ground between the habitat patches, even crossing roads. It is not the most agile and graceful of birds!

The Burchell’s Coucal is a large bird, with a length of about 40cm and a mass of about 180g. It has a brown back, pale underparts and a black head and tail. The sexes are similar.

It is a voracious predator and eats a variety of food types. These include mice, eggs, nestlings, insects, and fruit. It does gardeners a favour by feeding on snails, the shells of which are broken bybeating them against a stone. Some gardeners do not regard them as their favourite avian inhabitants because of their habit of taking eggs and nestlings of a variety of garden birds. This is however all part of nature!

They breed during the summer months, and the nest, which is built by the male, is an untidy oval ball of grass and leaves with a round entrance. The nest is built in dense foliage, and it is often overlooked. The male builds the nest, does much of the incubation, and feeds the nestlings. Women’s lib is clearly a feature of these birds! The nestlings, and there are usually four, are initially blind. Their feet and legs develop rapidly and they can run and clamber through the undergrowth long before they are able to fly.

Love them or hate them, the Burchell’s Coucal is found in many gardens. It does mainly good by eating snails and insects. They will not come to a bird feeder, but will bathe in a bird bath placed close to a patch of thick vegetation. 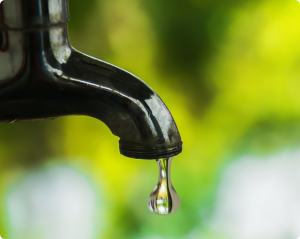 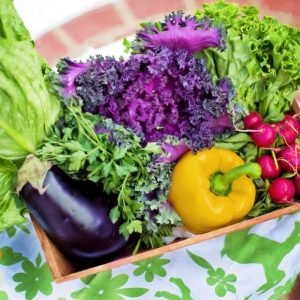 Sign up with your e-mail address to receive our latest offers,
competitions & local gardening tips

Sign up with your e-mail address to receive our latest offers,competitions & local gardening tips