The first Poinsettias sold for Christmas were sold many years ago in 1950.

Poinsettia plants originated from Mexico where they are colloquially known as “The “Christmas Eve Flower”.

Joel Roberts Poinsett, the first United States Ambassador to Mexico, introduced the Poinsettia to North America and subsequently to Europe, hence they were commonly named ‘Poinsettia’ after Mr Poinsett. However, in their country of origin, there is a charming legend that explains how the ‘Flowers of the Holy Night’ came into existence. The story goes that a poor young Mexican girl, named Pepita, was on her way to a Christmas Eve church service, but she could not afford any gifts to lay down at the altar’s nativity scene. As she walked to church with her cousin Pedro, she told him her worries and he responded “I am sure, Pepita, that even the humblest gift, if given in love, will be acceptable in His eyes,” Bolstered by this sentiment, Pepita knelt by the roadside and gathered a handful of common weeds, fashioning them into a small bouquet. She knew that this was a modest gift, but as she approached the altar she remembered Pedro’s kind words and she felt her spirit lift, as she knelt to lay the bouquet at the foot of the nativity scene. Suddenly, the bouquet of weeds burst into blooms of brilliant red, and all who saw them were certain that they had witnessed a Christmas miracle right before their eyes.

From that day on, the bright red flowers were known as the ‘Flores de Noche Buena’, or Flowers of the Holy Night, for they bloomed each year during the Christmas season in Mexico and thus, the legend of the poinsettia was born

The star-shape pattern of the ‘flowers’ is also considered to be symbolic of the Star of Bethlehem, but those ‘flowers’ aren’t actually flowers! They are in fact modified leaves called “bracts”.

Today there are over one hundred varieties of poinsettias and interestingly, they are actually supposed to flower in winter in the Southern Hemisphere, but they are manipulated to flower in December by starving them from light for long periods of time.

It has been said that poinsettias are highly toxic, but this is not the case. However, the milky sap inside the stems can be irritating to the skin and when consumed, it can lead to an upset tummy and nausea. Temporary blindness can even occur when it comes into contact with your eyes. So although they are not highly toxic, it is not advisable to let the sap get too close to your skin, mouth or eyes!

To keep your Poinsettia healthy, place it in a very bright area near a window, but with no direct sunlight. Also avoid exposing them to sudden environmental changes.

Poinsettias don’t need a lot of water, so a good watering every second day should do, but it is also very important that your plant is planted in a very good draining soil.

On a final note, Poinsettias originate from Tropical areas, so they cannot tolerate severe frost or our hot summer sun, so when you transplant them into your garden after the festive season, plant them in a shady area that gets bright, but with no direct sunlight. The poinsettia can also get very ‘leggy’ in no time at all – to prevent this, give them a light prune every two months in the growing season and feed regularly over this time with Seagrow or Multifeed. 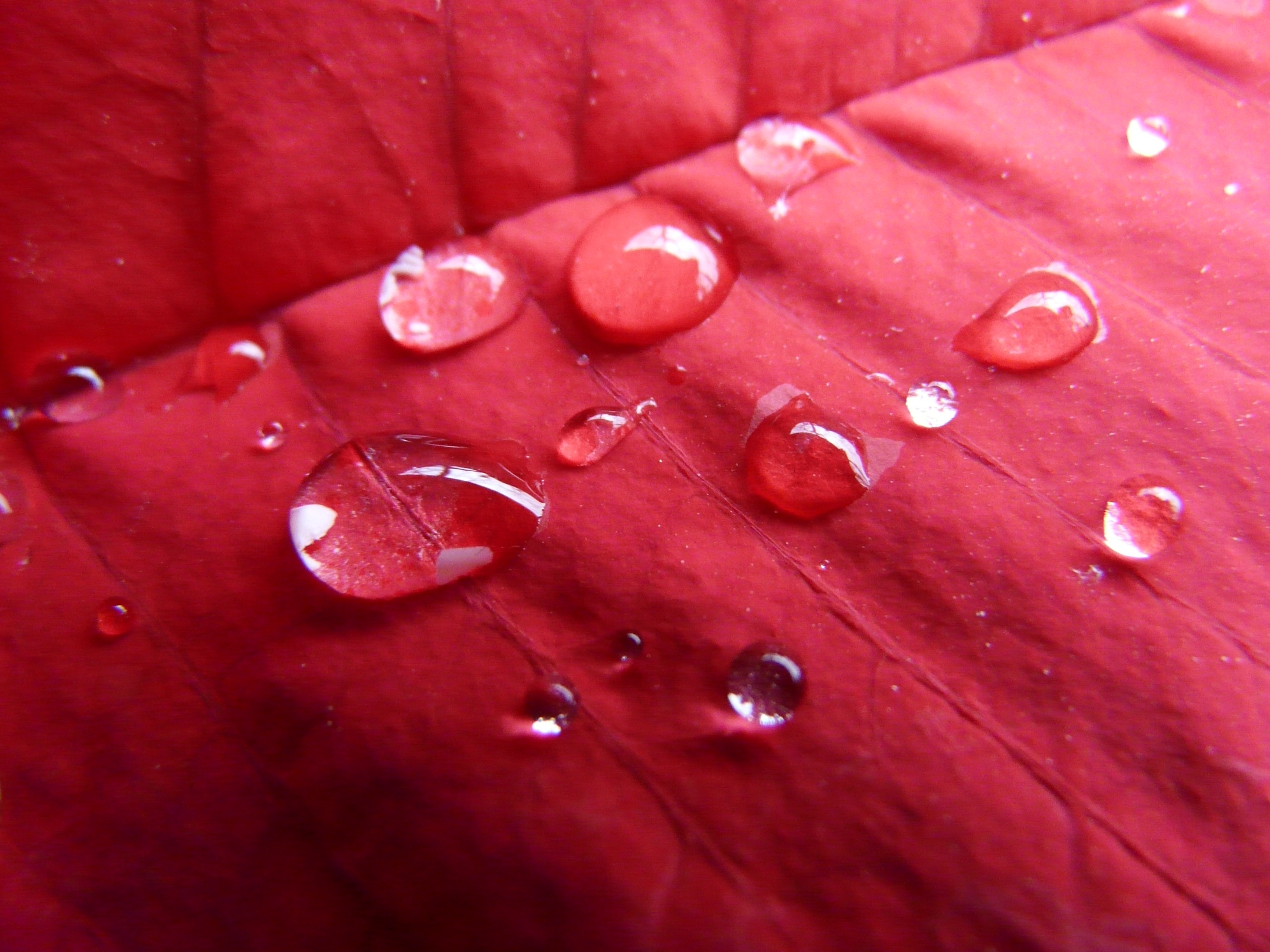 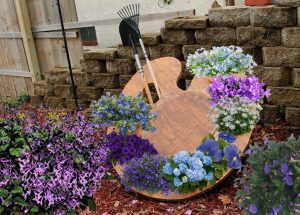 Paint it Blue – Blue Flowers for your Garden 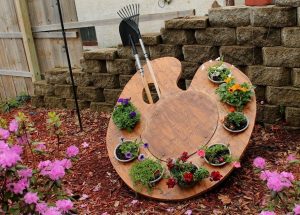 Super Succulents – How to grow and care for them

Shop indoor and outdoor plants. We have shop in Parktown North and Bryanston. We have a wide range of products that will cater for almost all your needs. Need a gift delivered ? Try our robust plant packaging option that will ensure that your plant arrives in the best condition possible.

Sign up to become a GardenRewards Member and receive our weekly newsletter.